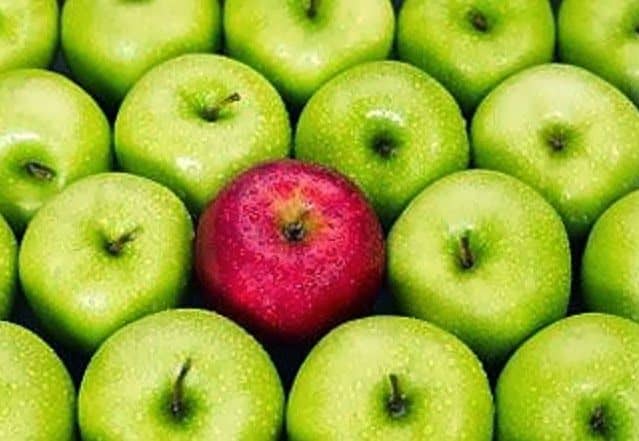 This is a question I quite often get asked on the Monday morning of a course. Unless the students come from a PRINCE2 background it can normally take a little while to get your head around this idea of exception. I am going to help you answer this question.

Well quite simply it’s a status. If you are saying a plan or a work package is in exception it means that the plan or work package no longer has approval. The reason for this is that it is now forecasted to exceed the tolerances agreed – it’s in exception. This means the exception needs to be reported up the way.

How does it work?

Well let’s look at how the exception process works. Starting at the lowest management level in a PRINCE2 team structure – the Team Manager and how we can end up going all the way to Corporate or Programme management when things don’t go to plan.  To do this I am going to use the project scenario of building a dream house.

The Agreement with Corporate or Programme Management.

During the Initiation of the project the Project Manager will prepare a Project Plan for the entire project. The Project Plan is an outline of what we are looking to see happen throughout the duration of the project. It is a high-level plan that shows all the major work that needs to be delivered. The plan will also show the number of stages (gates) that will happen in the project. The Project Plan will show the overall timescales and costs for the project that Corporate or Programme management are happy to commit to but it will also show the tolerance that the Project Board have been given.  Let’s say for the dream house scenario the project has been broken up into 5 management stages and has an overall planned timescale of 9 months and an agreed spend of $100,000.  Corporate or programme have also agreed some tolerance with the Project Board. These tolerances are the deviations away from planned times and costs that they are comfortable with and happy for the Project Board to make the decisions within. So, for this project the tolerances for time and costs are 9 months +/- 1 month and $100,000 +/- $10,000.

The Agreement with the Project Board

Let’s say you are the Project Manager for my dream house scenario. As the Project Manager, you would prepare a Stage Plan (based on the outline for that stage in the Project Plan) for approval by the Project Board. That Stage Plan would show all the Work Packages that the Team Managers are going to deliver in the stage and provide details on the planned targets for time and costs for the stage. Let’s say the planned timescale for the next stage is 6 weeks and the planned spend is $20,000. The Project Board agree that they are happy to commit those targets but they are also happy to give you some tolerance as well. So, what is agreed in the plan is a target timescale of 6 weeks but +/- 4 days and a target spend of $20,000 +/- $2000. As a Project Manager, you now have an approved Stage Plan and you can now get to handing work out and doing what you do best – managing projects!

The Agreement with the Team Manager

The Team Manager and the issue

The Project Manager and the stage exception

Going all the way to Corporate or Programme